More pictures of my line

I should have posted these earlier, but here they are 5 months after the fashion show. (Other fashion show post is here.)

Photography by Jamie Ward
Makeup by Kayleigh Saad
Stockings from American Duchess
And the suits were all made by me!
Models: Stéphane Cormier, Inderpal Virk, Dale Strickland, Bill Robinson, Drew Gilbert and Ceigh Foss. 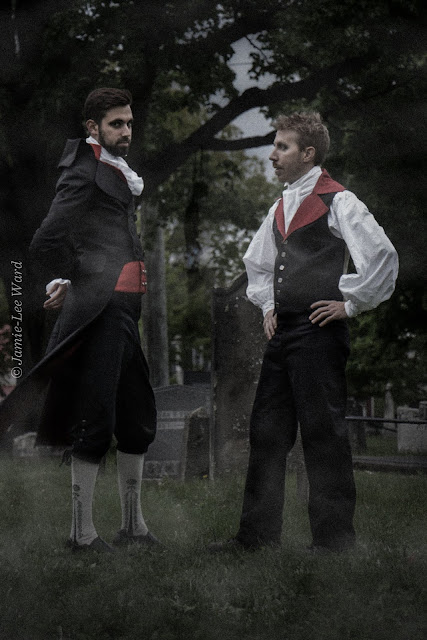 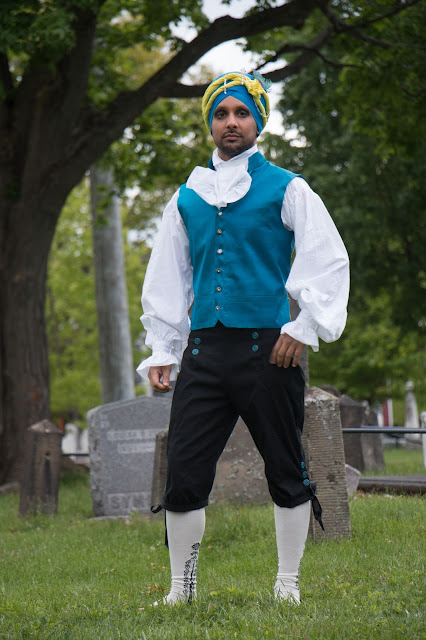 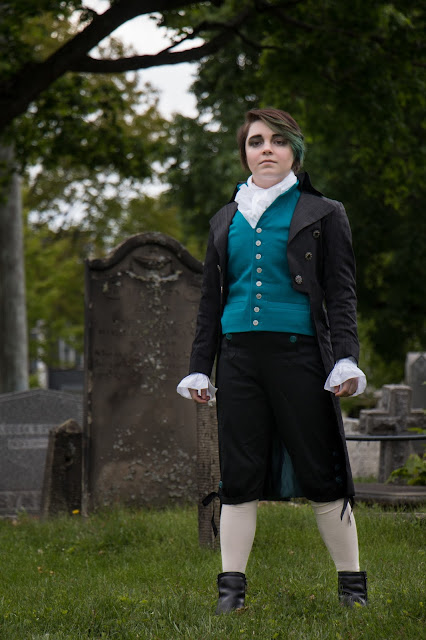 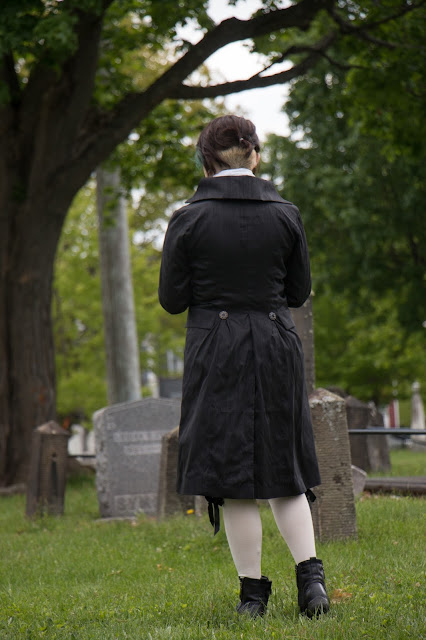 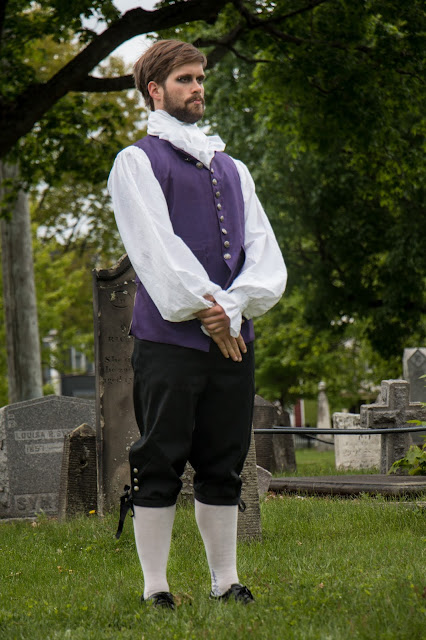 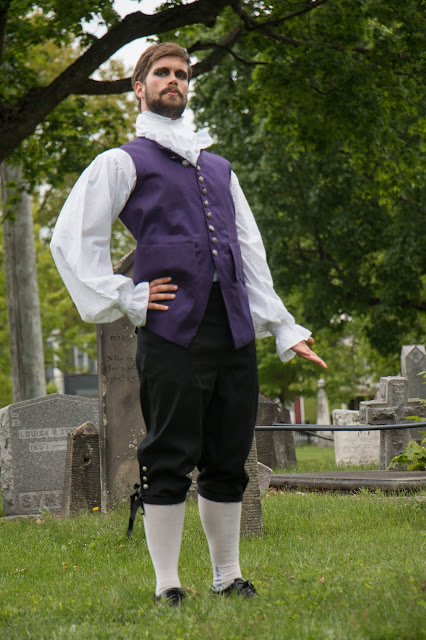 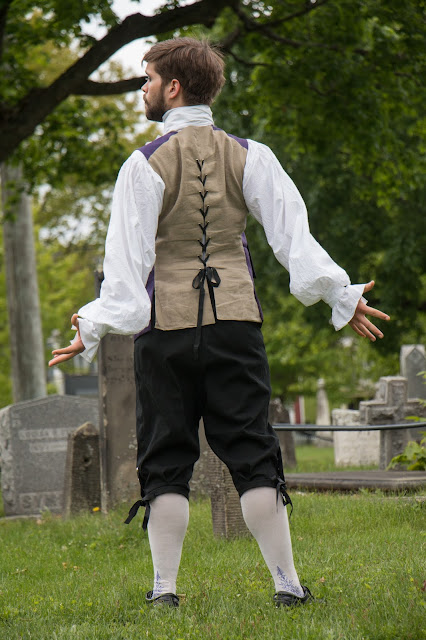 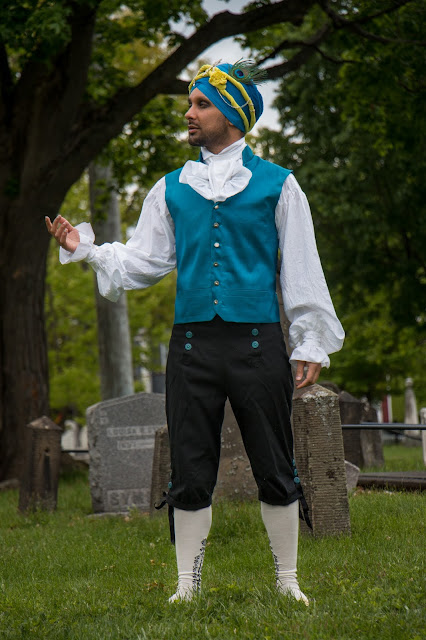 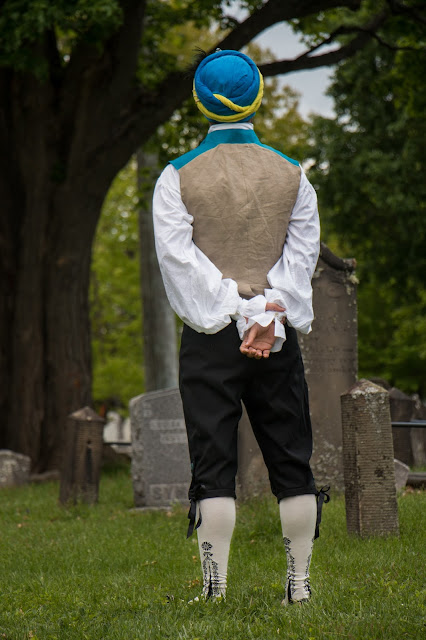 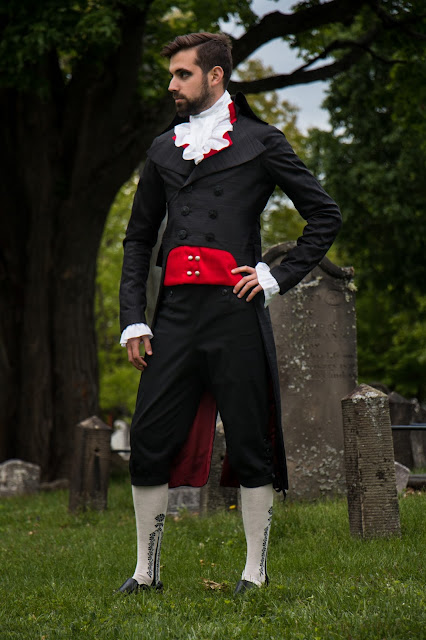 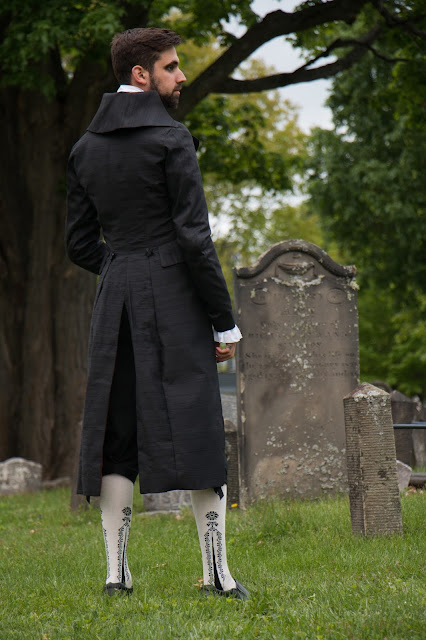 And here are some more photos from the runway taken by Joseph Comeau. 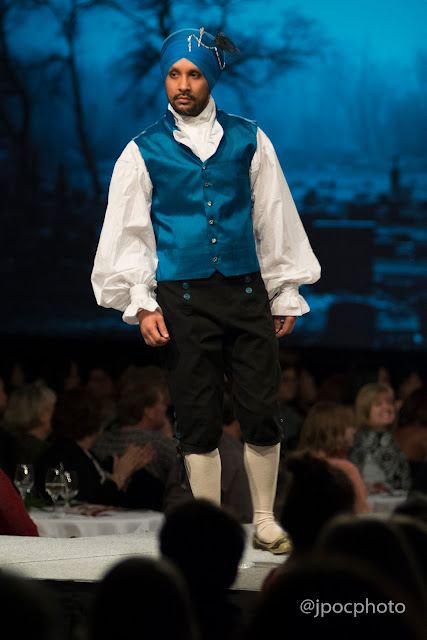 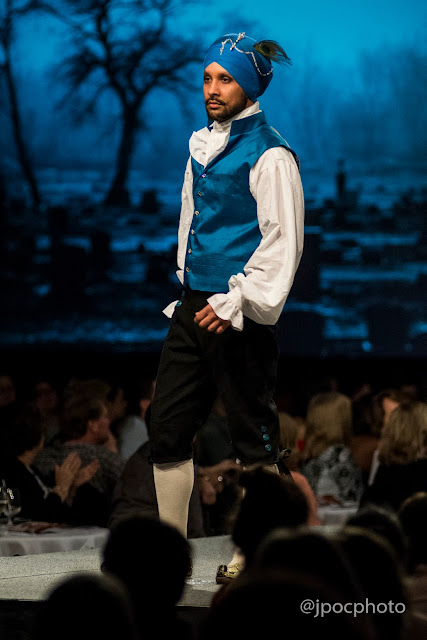 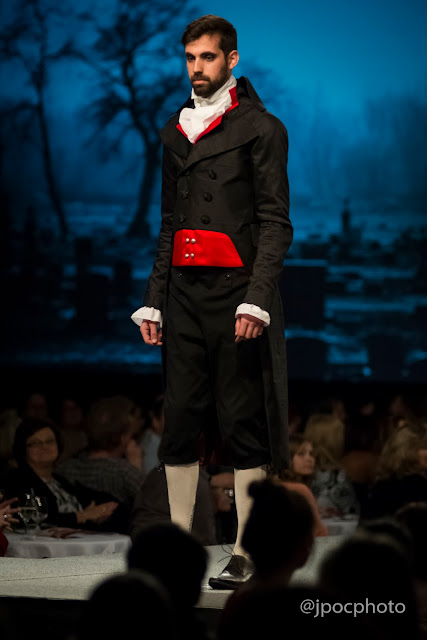 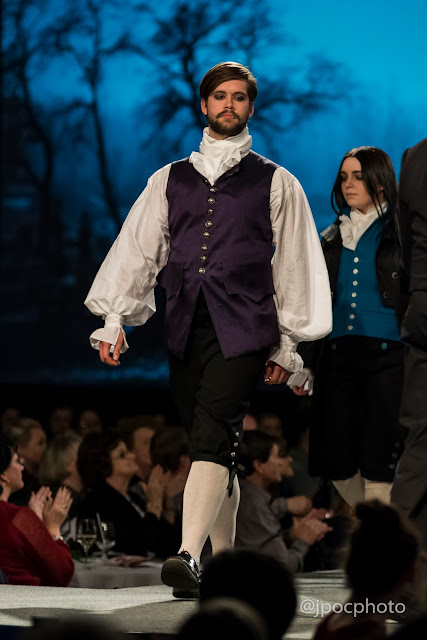 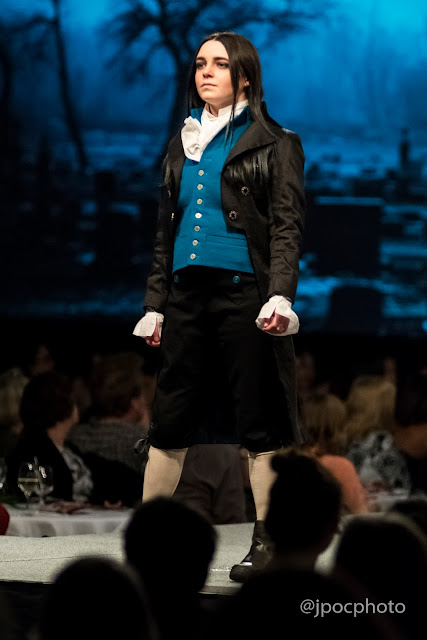 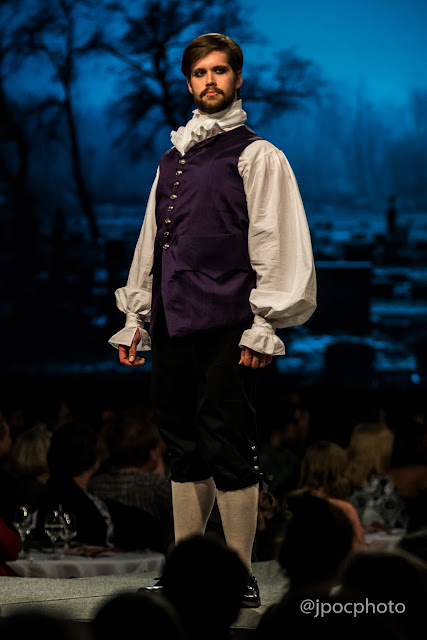 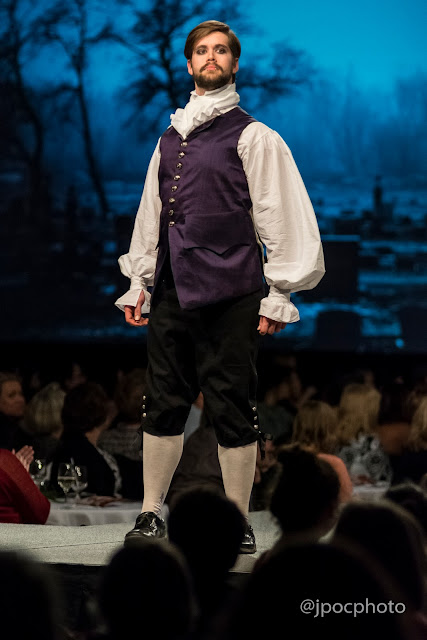 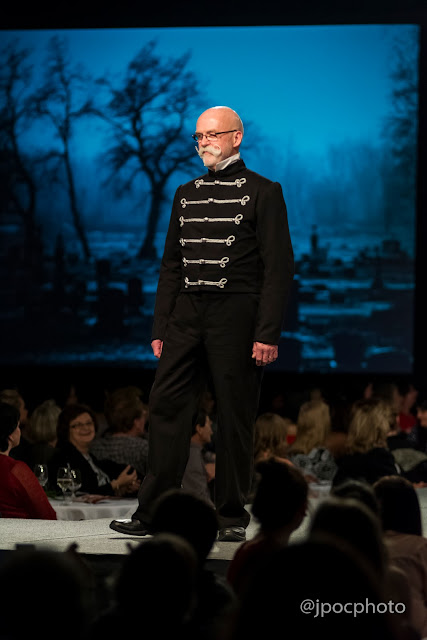 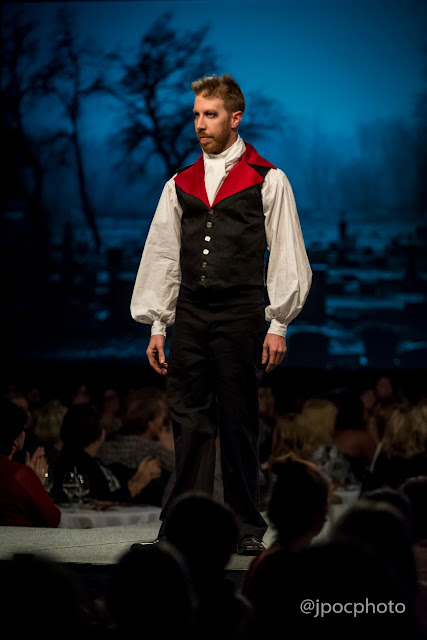 Ceigh's suit fits my little sister! I suggested that she go as Lestat for Halloween this year since she has the right hair for it. 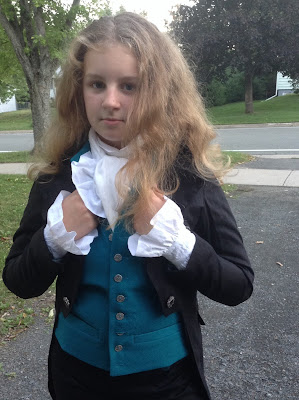 She hasn't even seen Interview With The Vampire, but she likes the suit. 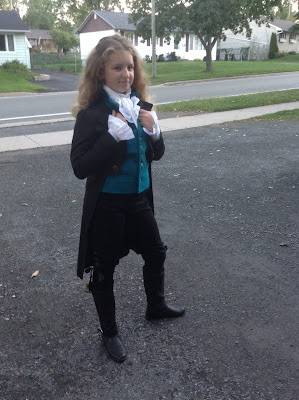 I had hoped to have more photos to post. Andrew Kelly took some very nice photos of all the lines before the fashion show, but he hasn't responded to anyone's efforts to get in contact with him, and the preview images we were asked to choose from have disappeared from his website. I'm rather pissed off about it.
Edited to add: It's been 2 years and we never saw the photos or heard from him again. Ugh.
Posted by Vincent Briggs at 14:12 2 comments: